Woodlice of Belgium: an annotated checklist and bibliography (Isopoda, Oniscidea)

Woodlice are key organisms for nutrient cycling in many terrestrial ecosystems; however, knowledge on this invertebrate group is limited as for other soil fauna taxa. Here, we present an annotated checklist of the woodlice of Belgium, a small but densely populated country in Western Europe. We reviewed all 142 publications on Belgian woodlice, the oldest dating back to 1831 and re-identified all doubtful specimens from the Royal Belgian Institute of Natural Sciences (RBINS) collection. These data is complemented with observations from extensive field surveys dating from March 2014 until December 2017. We report 36 species of woodlice with free-living populations for Belgium. Nine species can be added compared to the latest checklist published in 2000 being Hyloniscus riparius (C. Koch, 1838), Miktoniscus patiencei Vandel, 1946, Trichoniscoides sarsi Patience, 1908, Haplophthalmus montivagus Verhoeff, 1941, Porcellio monticola Lereboullet, 1853, Metatrichoniscoides leydigii (Weber, 1880), Trichoniscus alemannicus Verhoeff, 1917, Eluma caelata (Miers, 1877) and Philoscia affinis Verhoeff, 1908. Two species are deleted from the checklist (Ligidium germanicum Verhoeff, 1901 and Armadillidium depressum Brandt, 1833) because records are doubtful and no material has been preserved. Additionally the data of the field surveys is used to determine a species status of occurrence in Belgium. For each species, a short overview of their first records is provided and their confirmation as part of the Belgian fauna, their current status, as well as a complete bibliography of the species in Belgium.

We report Philoscia affinis Verhoef, 1908 as a new species for the Belgian fauna. P. affinis has been overlooked for a long time in Belgium due to its close resemblance to the very common species Philoscia muscorum (Scopoli, 1763). The first specimens were found in December 2014 in a forest near Poperinge (West Flanders) and since its discovery the species has been recorded in 39 squares of the UTM 10x10 km grid. Revision of 1187 specimens of P. muscorum from the collection of the Royal Belgian Institute of Natural Sciences revealed eight old records of P. affinis in Belgium, dating from 1938 till 1991. The identification, habitat preferences and the distribution in Belgium and the neighbouring countries of P. affinis are discussed in this article. We propose 'Bleke mospissebed' as Dutch name for P. affinis. 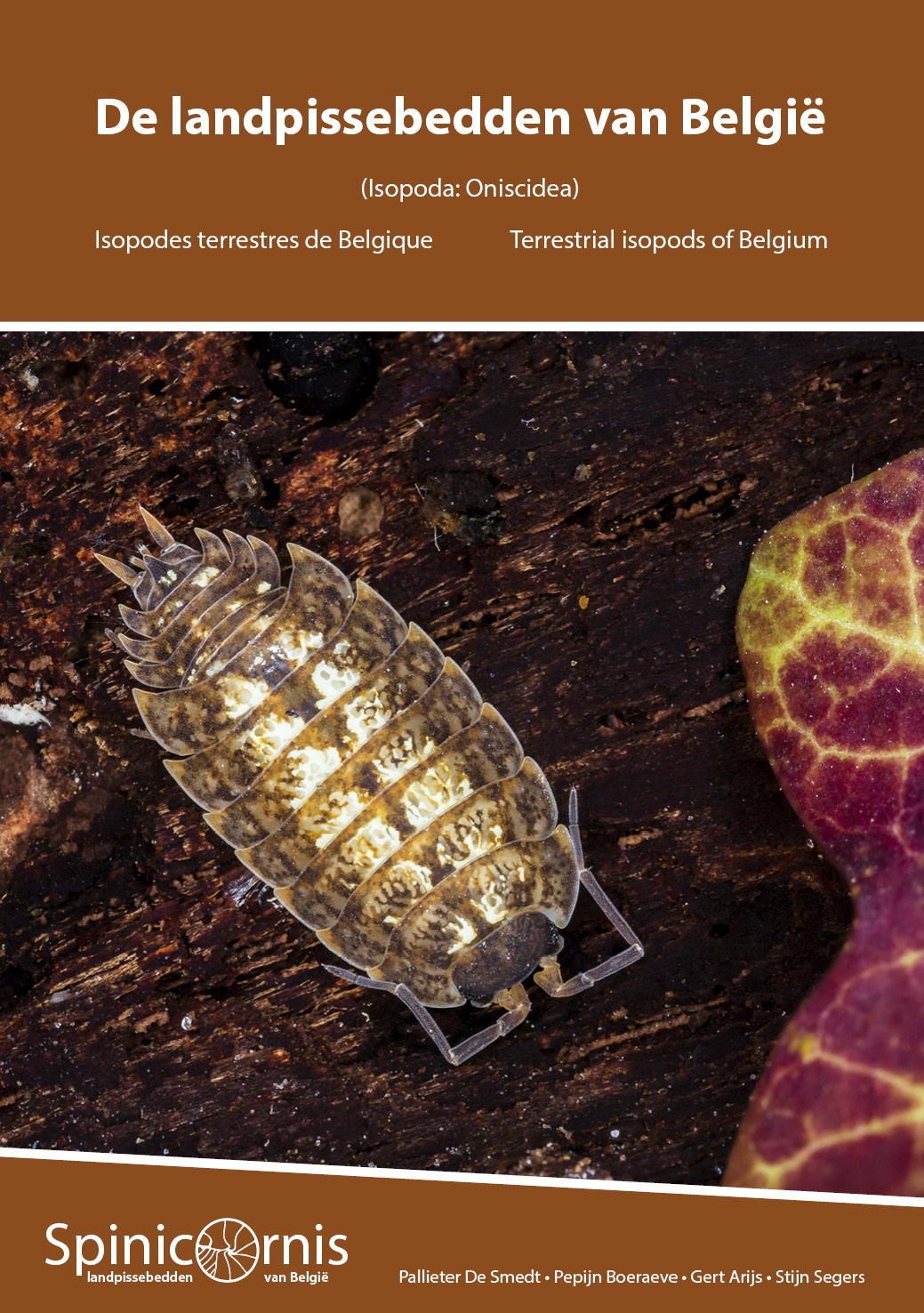 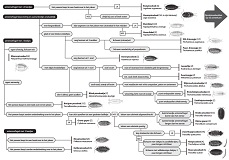